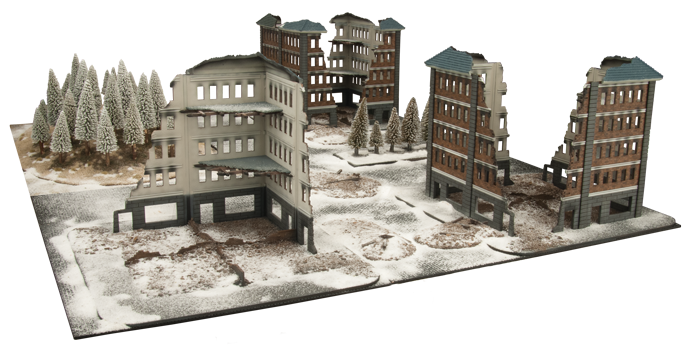 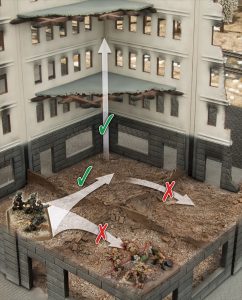 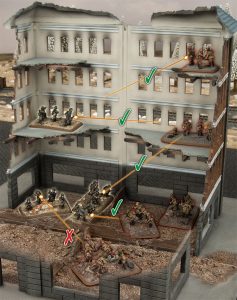 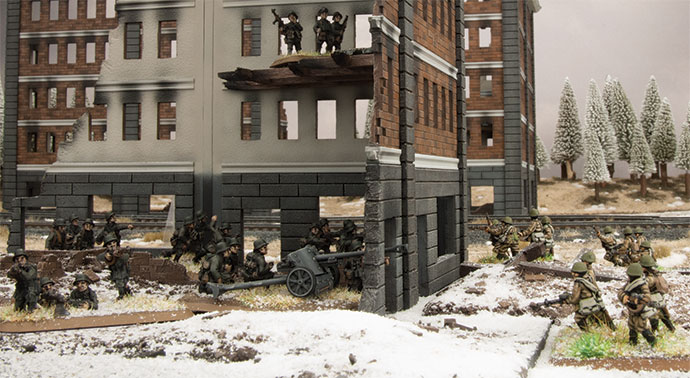 The lunch room table isn’t quite big enough for the whole team but we will make it work.

For those of you that like books in electronic form, both Enemy at the Gates and Iron Cross are available now on the Flames Of War Digital app.

Find out more about the Flames Of War Digital app here… 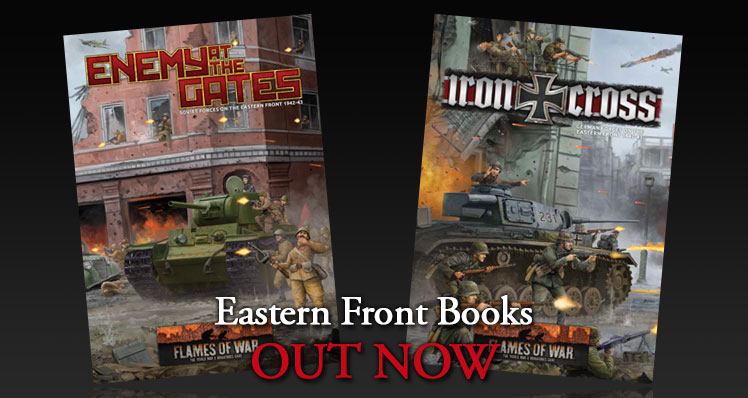 Hi everyone, welcome to the Eastern Front Mid War Live Launch. The team is gathered together and ready to spend the next two days eating, sleeping and thinking Mid War! Maybe that is a little of an overstatement but we are all pretty excited about what you will find in these two great books, Iron Cross and Enemy at the Gates.

Over the next two days we will be sharing our thoughts, our armies, and anything else that comes to mind.

Hands up if you are excited for the return to the Eastern Front! I’m busy unpacking one of my old armies, blowing the dust off the old 76mm turrets, and getting my Kommissar ready for action.

Casey’s Panzers are in so much trouble! 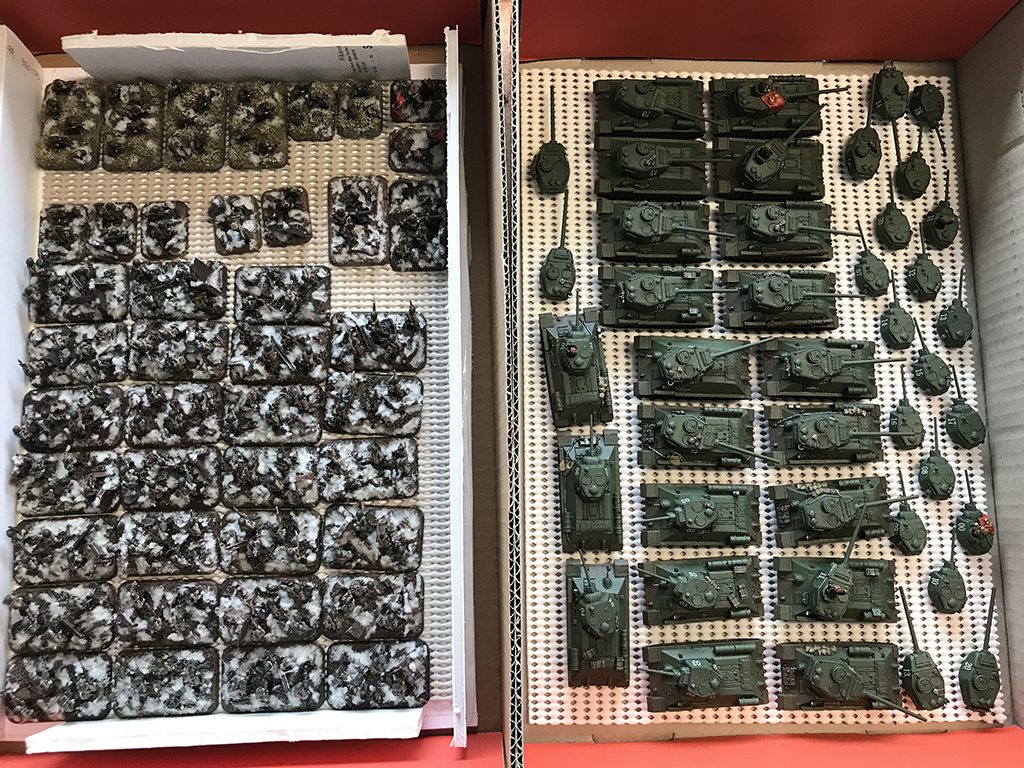 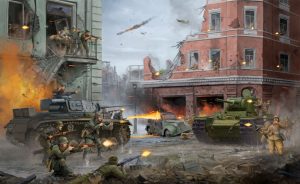 To go with the release of Enemy at the Gates and Iron Cross we will be having another Live Launch Event on the Flames Of War website.

Enemy at the Gates and Iron Cross both look at the hard-fought battles that took place in 1942 and early 1943 across the Eastern Front. Whilst our Live Launch will be taking place on the 23rd and the 24th Of August so make sure you tune in across the two days to keep track of all the activities and information.

If you haven’t caught one of our Live Launches before you are in for a treat as we will have plenty of things to check out:

Your Questions Answered!
To answer your questions, you need to know what they are! Send your questions about these two books or Mid War in general through to us at [email protected]. We’ll go through as many as we can and pick out the best ones.

Previous Launches
If you’ve never seen one of our Live Launches before you can check out the link below to get an idea of what to expect and to see a full list of all of our previous events.