When Fortress Europe arrives in June, Flames Of War players will be able to bring forward their Mid War forces to the Late War battlefields with a collection of formations comprising largely of units already existent in our Mid War range. 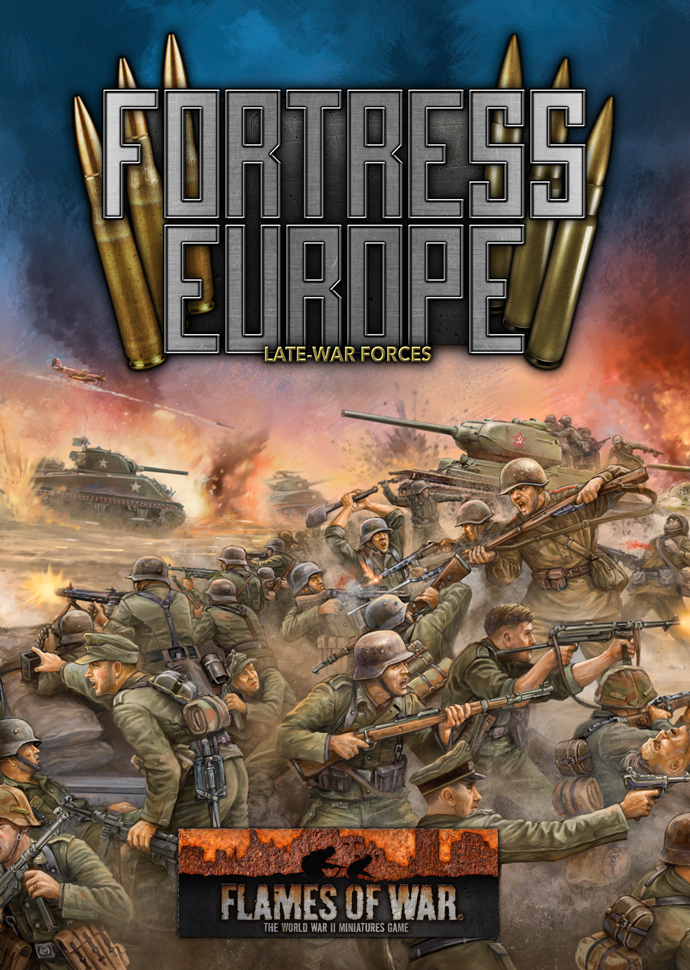 While most every Unit entry in Fortress Europe corresponds with a unit already available for purchase for Mid War, some units have a few alterations required to bring them up to speed with combat in Late War. I’ve written this handy list to give you an idea of what you can add to your units to give them all the options available to them in Fortress Europe.

M5 Stuart- The M5 Stuart is listed as an option for both British and American forces in Fortress Europe. Our brand new plastic M5 Stuart sprue is part of both our American and British Starter Forces and will be available as part of our July D-Day: American releases, so until then, grab a Starter Force or proxy in your Mid War M3 Stuarts. [UBX56] 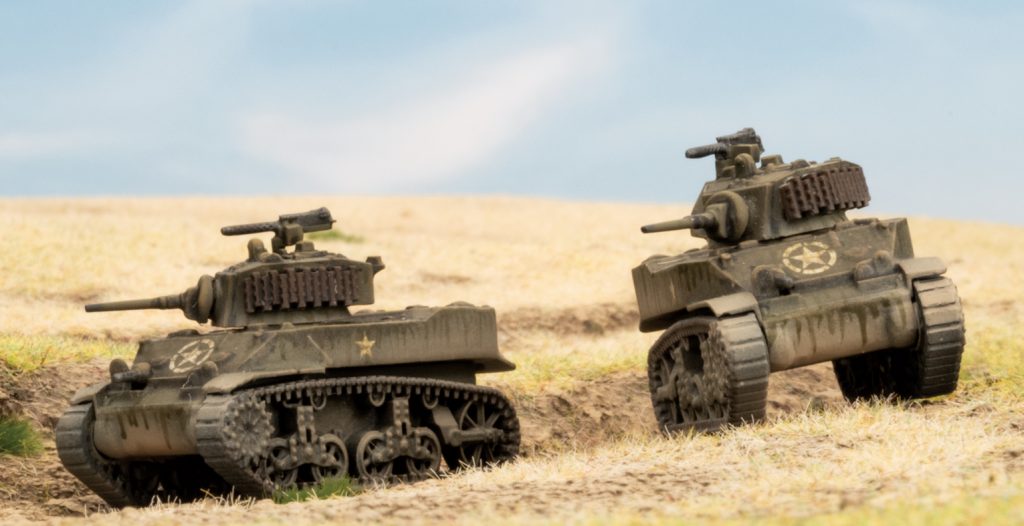 StuG: The StuG in Fortress Europe is the same kit as the StuG (Late)  from Ghost Panzers, not the StuG (Early) from Iron Cross. [GBX123] 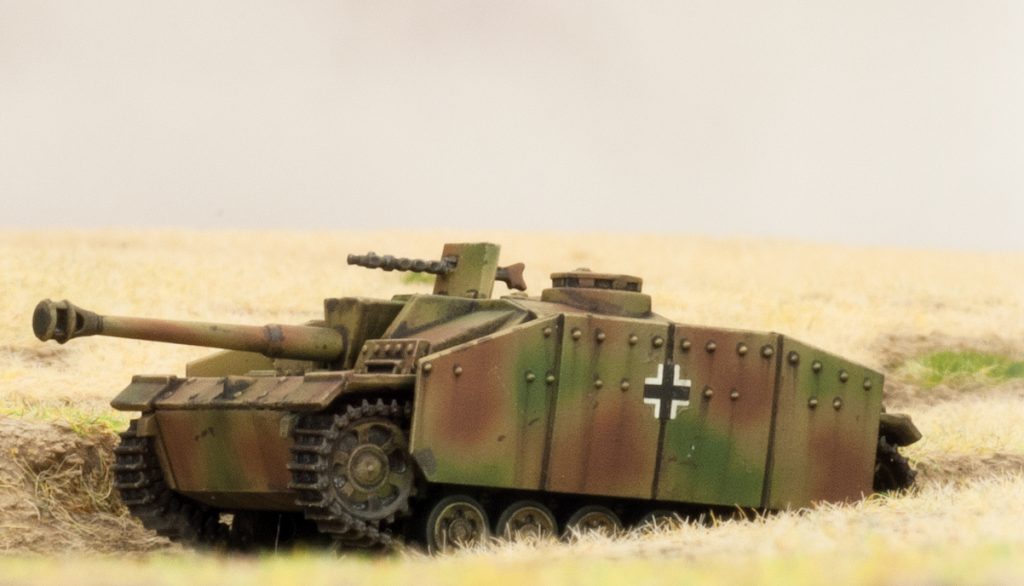 Panzerfaust: Although the new Panzerfausts special rule doesn’t require you to actually model any specific bases with Panzerfausts on them, we do like to do it for the look of it all. If you also want to sprinkle your Grenadier and Panzergrenadier platoons with Panzerfausts you can pick up [GSO113] from the web store. 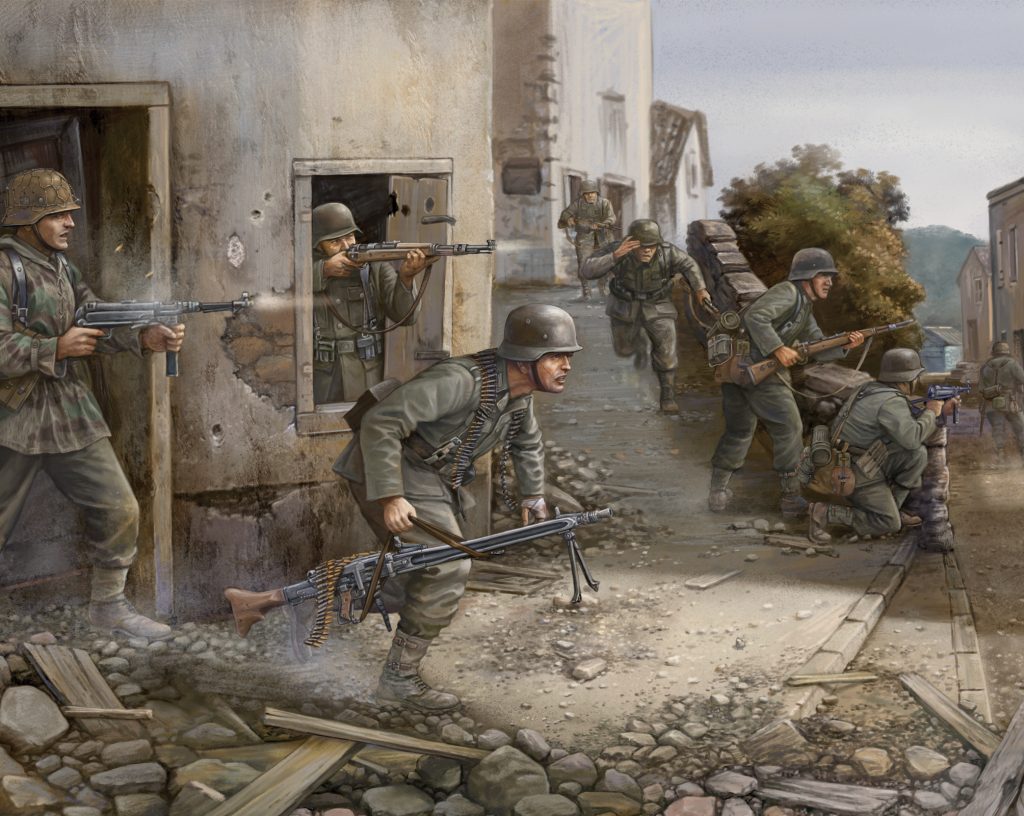 Piat: The British Motor and Rifle platoons both receive an upgrade in anti-tank capability with the welcome addition of the Piat. To add a Piat to your Mid War British Desert infantry use [BSO103], a Piat team dressed in uniforms for the Italian theatre to match your Eighth Army figures, which you can pick up from the online store. British Rifle: If you want to run a European theatre British infantry army in battle-dress brown, pick up a few sprues of [BSO197], two of which make a full Motor or Rifle platoon dressed and ready to storm the beaches.