A few years ago a built a small Estonian SS Grenadier company based on a downloadable Intelligence Briefing designed for 3rd Edition Flames Of War. I was quite happy with how they had turned out, but had not had much of a chance to game with them before 4th Edition Flames Of War came out. With the new D-Day: Waffen-SS releasing I thought I’d take the opportunity to field them using the SS Panzergrenadier Company.

Currently the models in my force consist of an HQ of 2x MP40 SMG teams, two SS Grenadier Platoons with 7x MG42 & K98 rifle teams, 2x 15cm Infantry guns, 3x 3.7cm AA guns (which I think I actually painted to use for 11th SS Nordwind, as the Estonians did not have any of these), and 3x 7.5cm PaK40 anti-tank guns (painted as Heer, but I did have plans to replace them with SS crewed versions). I usually filled it out to fieldable force with some StuG or Panther support from 11. SS-Panzergrenadier Division ‘Nordwind’. 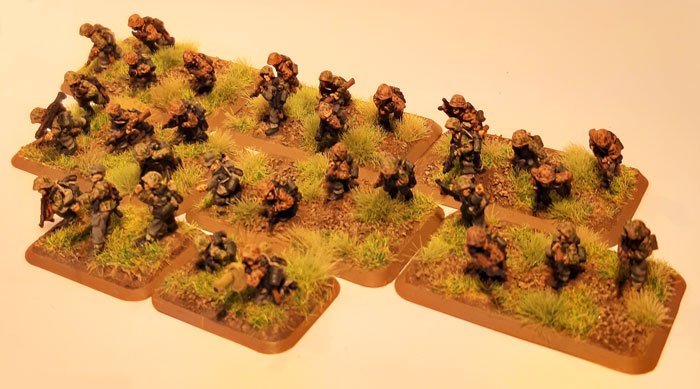 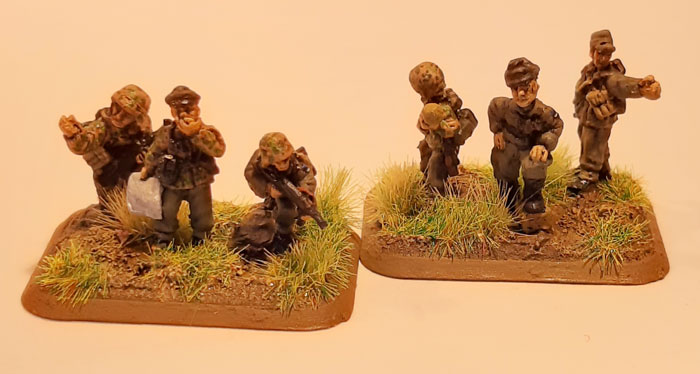 I also used an Ost Truppen Grenadier Platoon I had as a third SS Grenadier Platoon if I needed it. This I fielded as “new recruits”, transferred from Estonian Army raised units and still in their Heer uniforms. However, the miniatures do have the wrong arm shield as I painted them for Normandy. 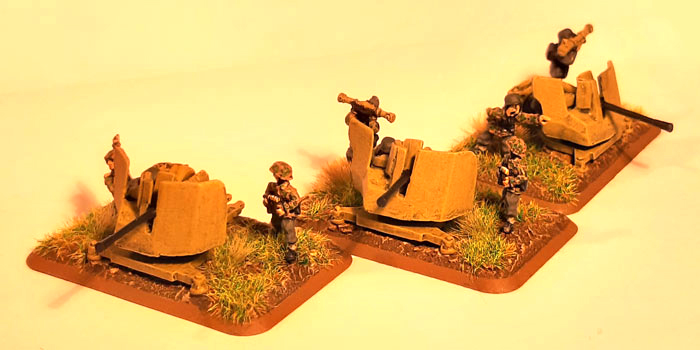 So looking at what I have, here is my Force using D-Day: Waffen-SS: 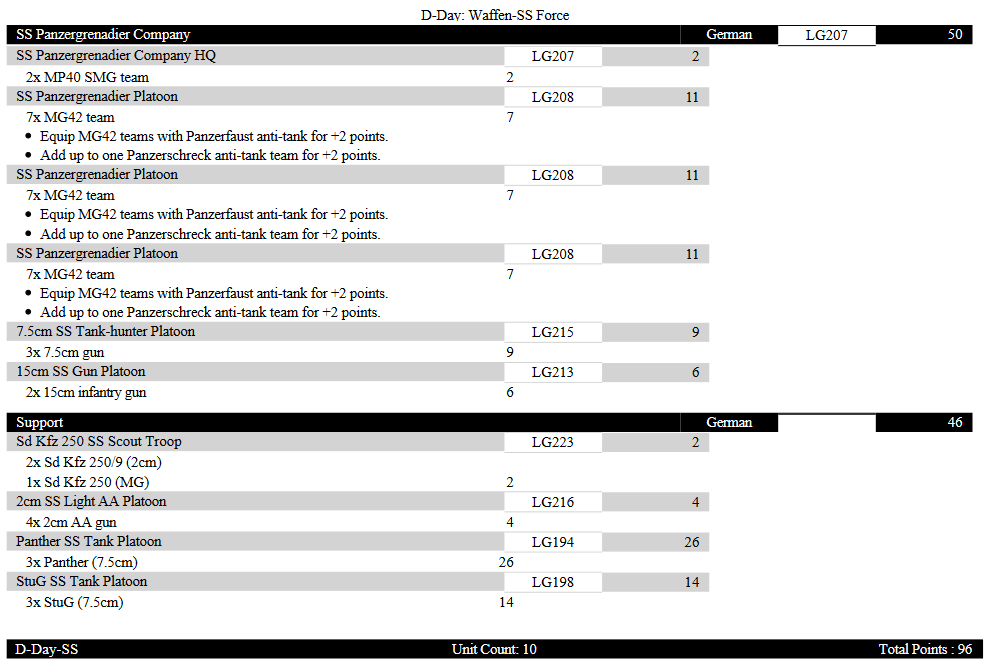 I had planned to paint a machine-gun and a mortar platoon as well so that will definitely push the total beyond 100 points.