When I first saw the units available in this box I just knew I had to paint it up.

5 Panzer IVs, 2 Tigers, 3 StuGs, an Armoured Panzergrenadier platoon, 2 8.8 guns and a Nebelwefer battery.  Did I mention 2 Tigers… This box has a good mix of everything, the best Late War Starter Force in my opinion.

I decided to try something different when painting this force. I wanted it to immediately catch attention by using brighter colours, less emphasis on realism but more on a cartoony effect. I wanted it to pop when it’s on the table waiting to annihilate my opponents with style.

To achieve this I decided not to use any washes on the vehicles. And to brighten the models I carefully painted lines on surface edges. I Am very happy with how everything turned up.

I present to you Kampfgruppe Khairul! 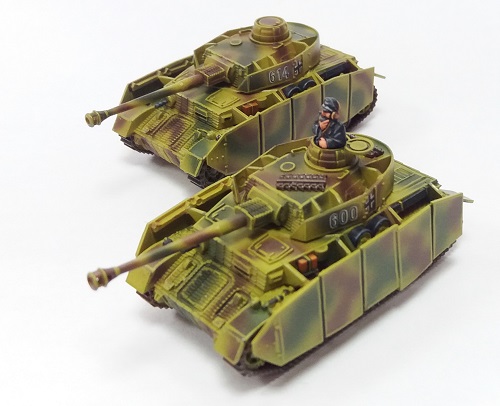 The Starter Box comes with only 3 panzer IVs. I added another one to complete a 50 points list. 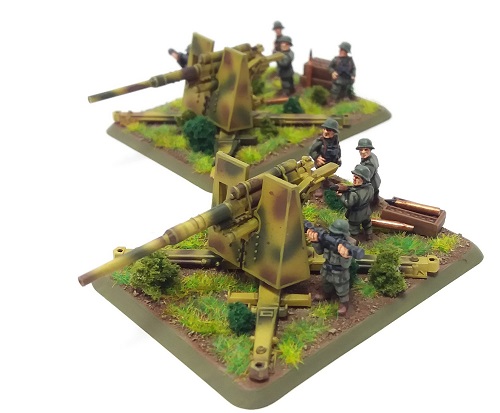 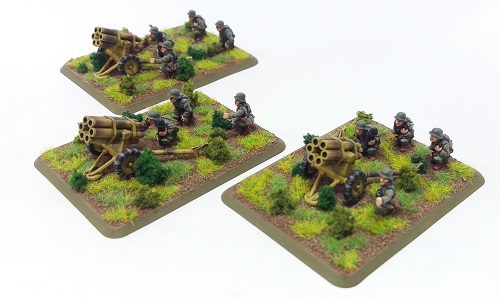 The force so far.

All that’s left is to paint the 10 infantry teams and 4 half-tracks.