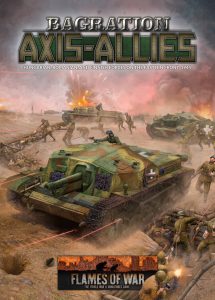 In 1944 Stalin’s Red army is on the attack. While it throws the Germans out of Byelorussia, it also goes about defeating Germany’s allies; Finland, Romania and Hungary. The Romanians hold off the first Soviet attacks, but a second massive offensive in August 1944 sees them overwhelmed. They surrender and swap sides to fight alongside the Soviets.

Meanwhile, the Finns also fight for their survival as the Soviets attempt to steamroll them out of the war. They fight the Soviets to a standstill and agree a peace, but are forced to turn on the Germans.

Check out Bagration Axis Allies in the online store here…

Then three massive Soviet Fronts turn on Hungary, defended by six German and Hungarian armies. The great red sledgehammer is soon swinging, as the Soviets and Romanians launch an assault toward Budapest. Axis armoured forces attempt to stop the encirclement of the city. This savage and bitter struggle will last for 100 gruelling days. 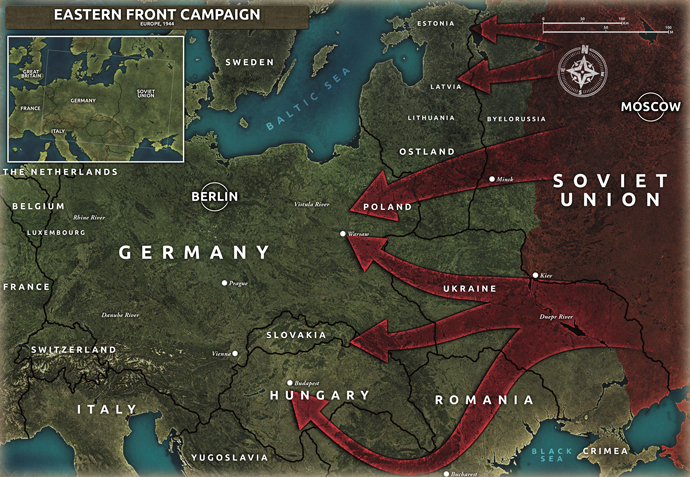 Inside Bagration: Axis Allies you will find:

Background on the Finnish, Hungarian, and Romanian Armies during the epic battles for the Eatern Front in 1944 and 1945.

Instructions on how to build a Finnish;

Instructions on how to build a Hungarian;

Instructions on how to build a Romanian;

All three nations are well-supported with artillery, anti-tank, anti-aircraft, aircraft and reconnaissance. 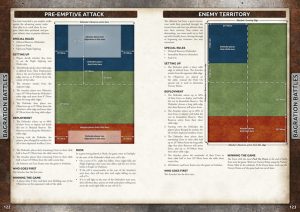 You will also find Painting and Basing guides as well as three new Bagration themed Missions.

These unique armies all offer something a little different from the Germans and Soviets they fight alongside or against of the Eastern Front in 1944 and 1945. They are well-worth a look for your next project.

Bagration: Axis Allies is live on Forces, and on the Digital app so you can start putting together an Axis Allies force to do battle on the Eastern Front! 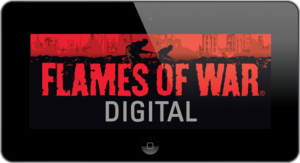 It’s time for the Bagration Axis Allies! Join us over the next 12 hours as we upload articles and videos all about the latest Flames Of War book as we take a look at the Finnish, Hungarians and Romanians forces on the Eastern Front!

The Live Launch is this weekend starting on 13th of June. Join us on the day as we update the Live Launch Website throughout the day with new articles and videos all about the new forces you will find inside in Bagration: Axis Allies. We also have the live hobby hang out with the Big Four Of Late War which will be starting 1.30pm PST / 8:30pm GMT on Twitch on be sure to tune in!

Click here to go to the Battlefront Twitich Channel…